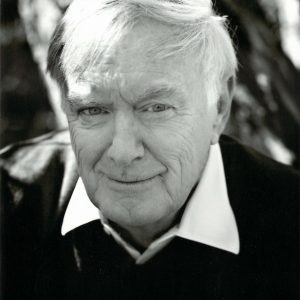 The Irish Canadian Rangers began as a Militia Regiment in 1915 after Catholic and Protestant Irish agreed to cooperate. After the battle of Second Ypres, the regiment contributed a full company to the 60th Battalion and began a campaign to persuade Sam Hughes to promise that an Irish Canadian Rangers battalion would go overseas as […]