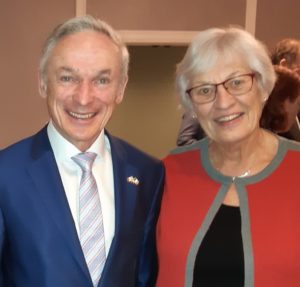 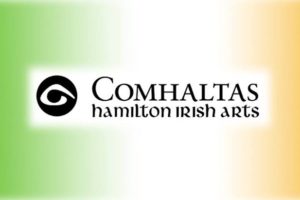 Time to Update your Membership!! Or Join us this Year! 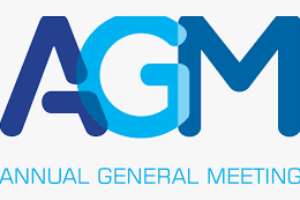 Greetings all Hamilton Irish Arts members (and soon-to-be members, we[...] 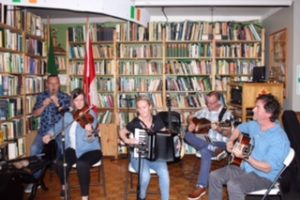 Live music at the Irish Canadian Club on Saturday Night!![...]