The Musical Legacy of the Travellers

Craobh Dugan-O’Looney with assistance from Meitheal North America and DFAT-ESP[...] 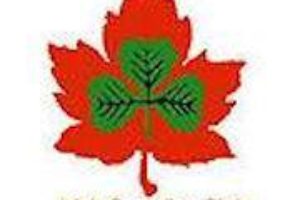 Upcoming Games Available at the Irish Canadian Club of Hamilton